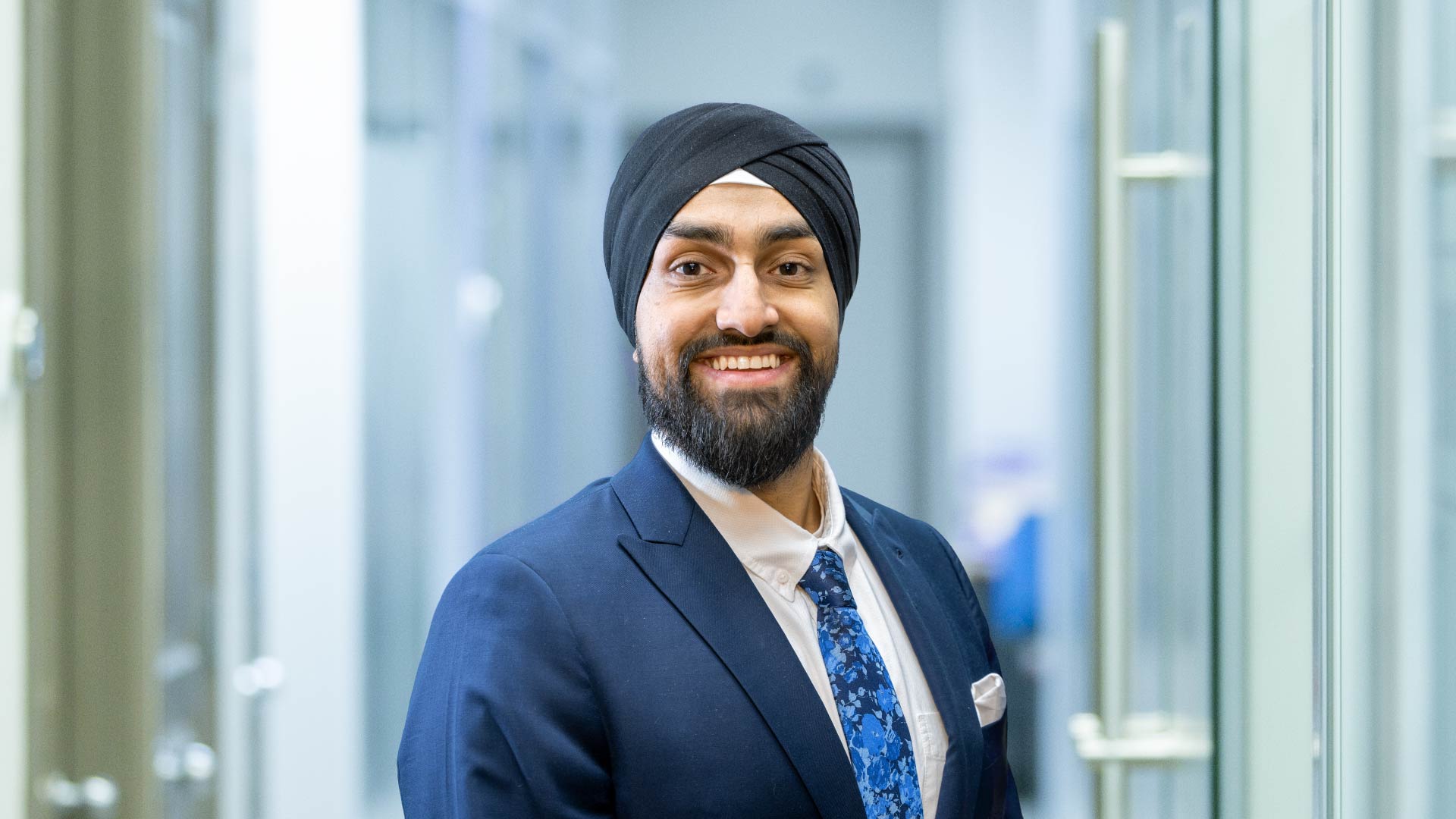 Anant Sidhu joined Shory Law as a Corporate, Wills and Real Estate Lawyer. He has broadened his wide-ranging skills and interests, including his skills in negotiation, contracts, employment, mergers & acquisitions and dispute resolutions. Anant has experience with purchases, sales and refinancing of residential properties and has been exposed to many Commercial and Corporate files, helping Companies sell, buy and transfer assets. He has worked alongside all banks, lenders and law firms and is always closing deals professionally and promptly. Anant has professional experience with an NHL agency, as he has interned with WinterSports Ltd (now Raze Sports) while attending law school.

Outside of the office, Anant loves playing a variety of sports. Mr. Sidhu was born and raised in Calgary, Alberta. Anant played ice hockey growing up. He attended the National Sports Academy Ice Hockey program from 2010-2012. He has transitioned his love from Ice Hockey to Ball Hockey, and in 2014 he was honoured to represent Team India at the 2014 World Junior Ball Hockey Championships in Budapest, Hungary. Anant also played on the Men’s Division 1 Ice Hockey team at the University of Kent.